A successful project with Masa since 2009

Andernach 14 ene. 2022 - Porevit is a leading Russian manufacturer in the production of modern sand lime bricks, and its pavers have been added to the list of “Russia’s 100 Best Goods.” Recently, the company again extended its portfolio with the purchase and commissioning of a new Masa concrete block manufacturing plant.

Porevit is specialized in the production of wall blocks from autoclaved aerated concrete, sand lime bricks, tongue-and-groove blocks, as well as concrete pavers. The production capacities of the state-of-the-art plant with three automated Masa production lines are about 300,000 m³ of AAC blocks, 110 millions of sand lime bricks and now also up to 900,000 m² of pavers per year.

The long-standing relationship between Masa and the company started in 2009 when in Yalutorovsk (about 75 km southeast of Tyumen) the first Porevit plant for the production of AAC blocks was successfully installed and commissioned. Two years later, the production capacity of Porevit was expanded by the commissioning of a Masa sand lime brick plant with two hydraulic presses type HDP 800.

A number of high-profile projects were constructed in Tyumen utilizing wall blocks produced by the Porevit plant including: The Wedding Palace, the International Terminal of the Roshchino Airport, School No. 63, the Geologist Sports Palace, and the Tyumen City Mall Shopping and Entertainment Center.

The latest project, the purchase and commissioning of a new Masa concrete block plant, was realized in cooperation with the well-known Russian paver manufacturer Vibor, under whose trademark the pavers are sold.

Today, Porevit is the only facility with three different production plants on the same site: sand lime bricks, AAC- as well as concrete products – all from one supplier, Masa GmbH. For Porevit, this was a deliberate decision: In the long-standing business relationship, Masa has proven to be a reliable and honest partner who is highly respected in the Siberian region. Of course, the high level of technical solutions offered by Masa was a key factor when deciding who to partner with for these projects. The Porevit plants are among the most modern facilities in the Ural region, as well as the entire CIS.

Learn more about the successful project between Masa and Porevit...

Some impressions of the successful project: 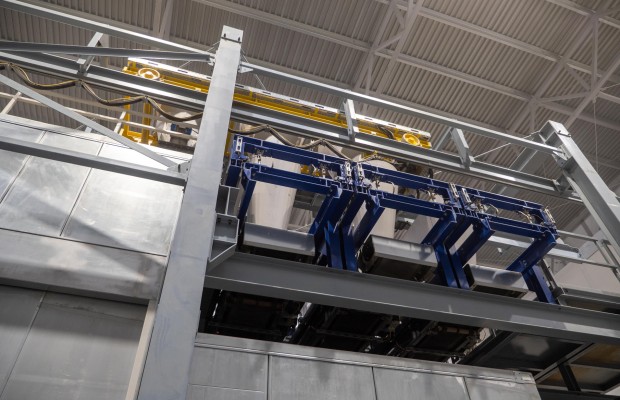 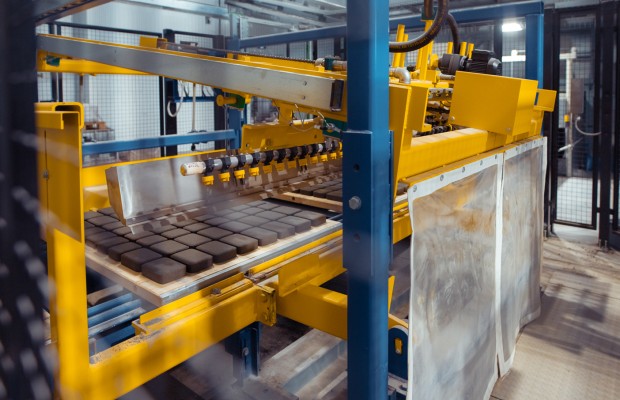 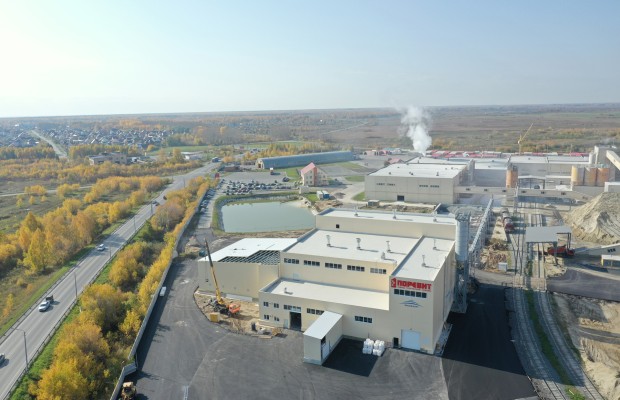 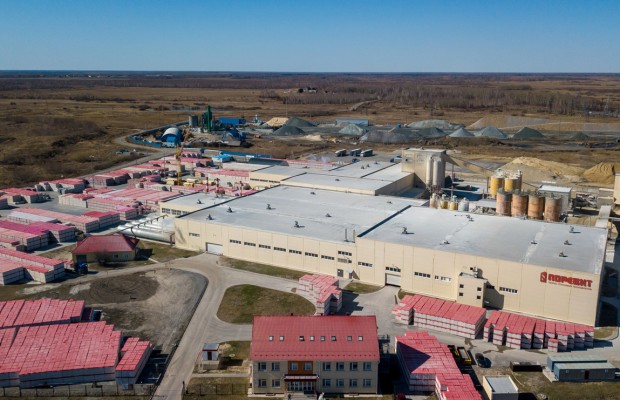 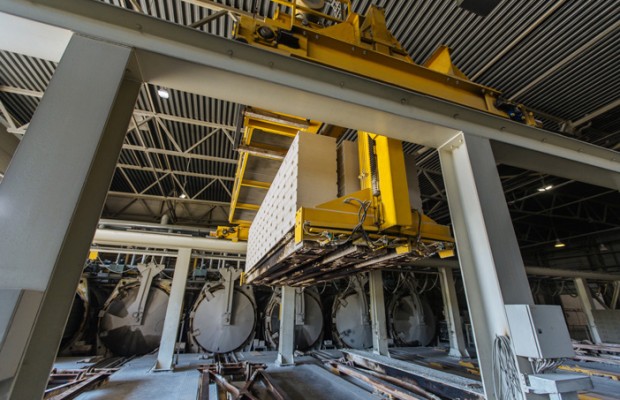 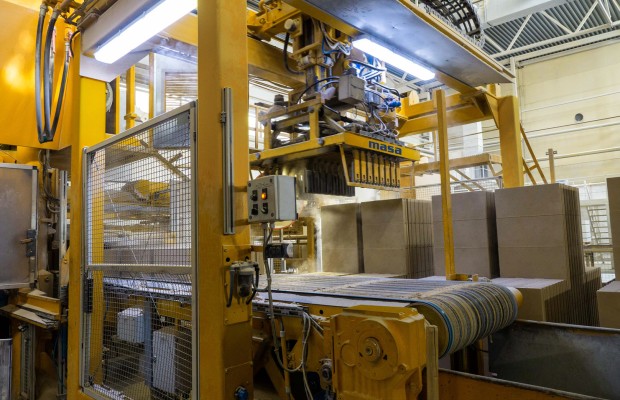 Production of sand lime bricks with the Masa press HDP 800