An era ends at Masa

More than 40 years ago, Mr Wilms began his activities there as a student trainee in the Masa founding company in Neugasse, Andernach. It was here that Alois Smaritschnik had formerly commenced his metalworking shop, which would produce Masa, a global company, in the course of the following decades. Klaus Wilms has shaped Masa’s success story from the 1970s until the present day. What is more, he made major contributions to many developments at Masa. His last activity was in sales as marketing manager for Germany/Benelux where Mr Wilms was responsible for supporting numerous European customers over a period of many years.

The executive management at Masa GmbH, expressed its thanks on behalf of the entire company for Mr Wilms’ great commitment and faithfulness throughout the years as well as for what he had achieved. "Not just Masa,but the entire industry will miss one of its veterans. We wish Mr Klaus Wilms all the best and good health for the future."

Mr Rudolf Buyna will now take over the sales area that Mr Wilms formerly oversaw. Mr Buyna completed his electrotechnical vocational training more than 30 years ago at Masa. After finishing his training and various activities abroad, Mr Buyna worked in electrical engineering design before assuming leadership of production in the electrical engineering department.In 2011, he changed to sales and first took care of the Southeast Asia/Africa sales areas as well as parts of Europe. Mr Buyna has been working more intensively together with Mr Wilms for the last couple of years in order to assure that the changeover goes without a hitch.

With Mr Buyna, customers can once again count on a competent and reliable reference person. 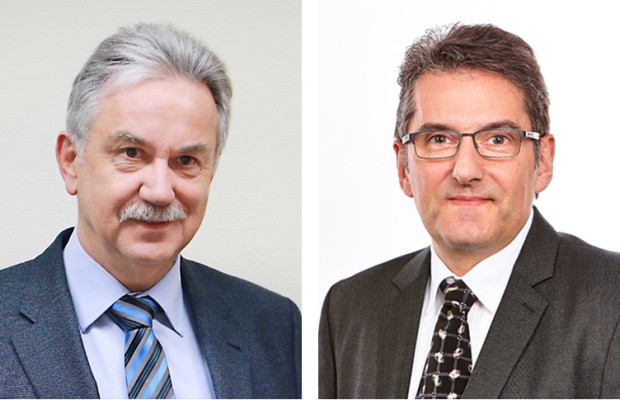