Another home game for the team Masa-USA in 2017

Green Bay, USA 29-Sep-2017 - Also this year Masa received a small clientele at their office in Green Bay, Wisconsin. The first “Masa Open House " took place in 2016 and was repeated now due to the good response. In addition to a Green Bay office tour, the entire crew of the Masa-USA team introduced themselves face-to-face.

Highlight of the event was the visit of the Lambeau Field Stadium, the home of the Amercian football team "Green Bay Packers". Although the game had to be temporarily interrupted due to a storm, the home team won clearly against the "Chicago Bears" with 35:14.

It has already been decided to continue the "Masa Open House" event.

Since the 1970s, Masa has been marketing machinery and equipment throughout the American continent. Due to increasing demands for locally available spare parts, the first Masa spare parts warehouse in North America was built in 1991.

In 2001, Masa consolidated its presence on the North American continent by founding the sales and service company Masa-USA. Closeness to the customers and partners was and is still the main target. Existing and new customers receive competent first-hand advice from the Masa-USA team. A smooth supply of spare parts is ensured by a large warehouse. 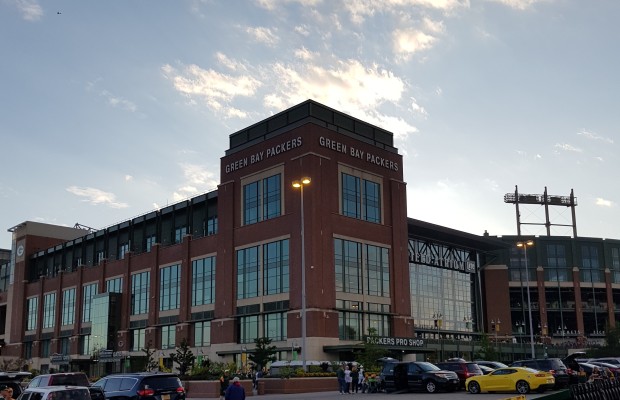 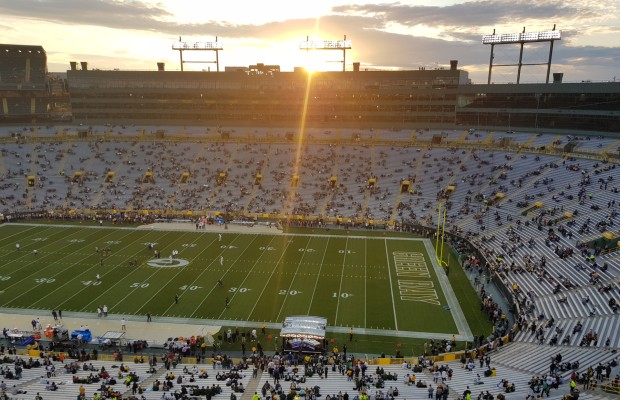 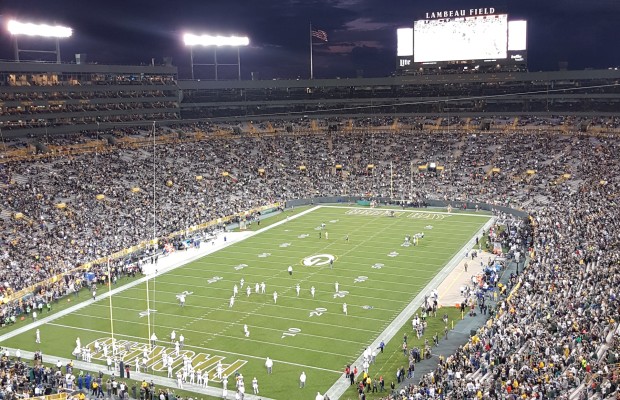 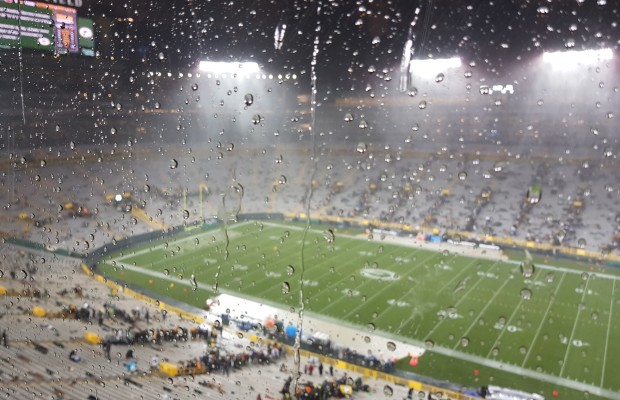 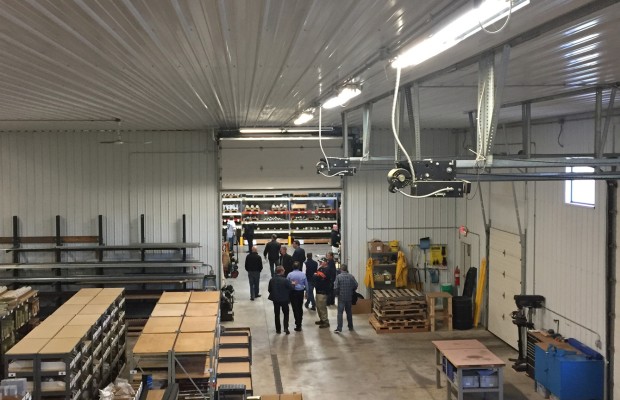