More than 100 exhibitors and 1,000 international experts in the construction sector attended the event. The trade exhibition with integrated conference program offered an appropriate platform for the sectors that specialize in concrete and precast products.

“We are proud to host the first ICCX Middle East at Expo Centre Sharjah. Catering exclusively to concrete and precast products, ICCX is a first of its kind event being held in Sharjah. The UAE has a strong cement industry and with demand remaining buoyant on the back of increasing infrastructure projects, the event will be a boon for local and regional players”, said Saif Mohamed Al Midfa, CEO Expo Centre Sharjah.

Masa GmbH supported the ICCX Middle East as one of the gold sponsors and was represented in Sharjah with a generous stand. At the Masa booth, many visitors took the opportunity to refresh old and existing contacts with Masa. Obviously new contacts were made.

All in all, the first edition of the ICCX Middle East was a great success for both the participants and the organizers. 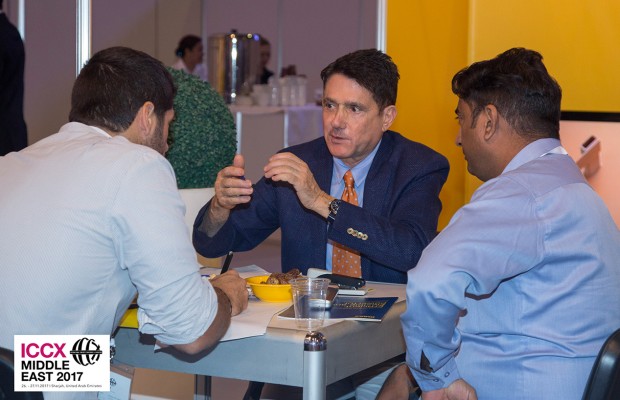 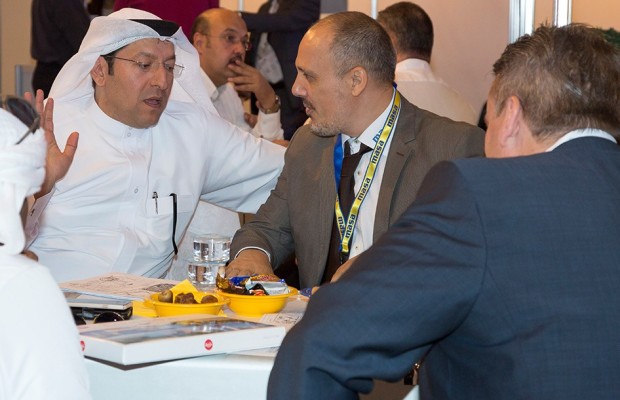 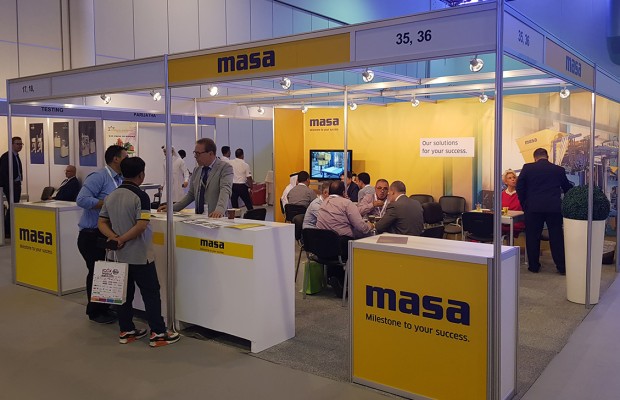