During the conference, a large number of current questions of the Russian sand lime brick industry partners were discussed and the new standardization documents were presented. In addition, participants were given an overview of the current market for masonry and wall construction elements.

Part of the conference was also the excursion to the company "Yaroslavsky zawod silikatnogo kir-picha" (JaZSK), one of the most modern Russian sand lime brick companies. The demonstration of new brickwork techniques attracted great interest here.

In addition, the participants used the opportunity to observe the hydraulic Masa sand lime brick press "HDP 1200 Jumbo" on which Quadro blocks are produced. This type of press, which has been specially developed for the production of large-format elements, is successfully used at "JaZSK" and is characterized by reliability, high productivity and profitability. 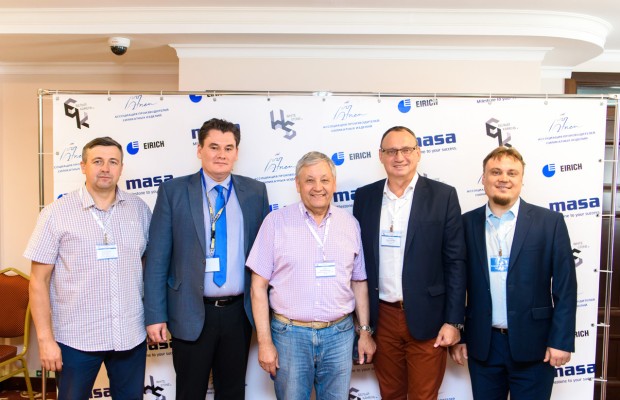 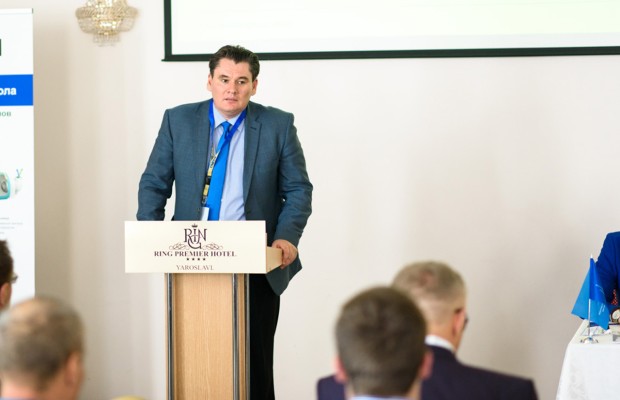 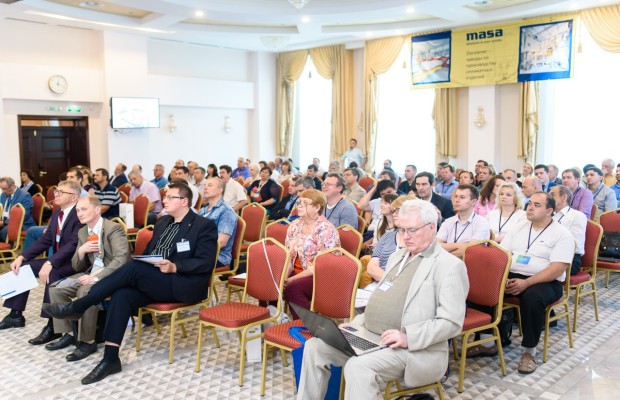 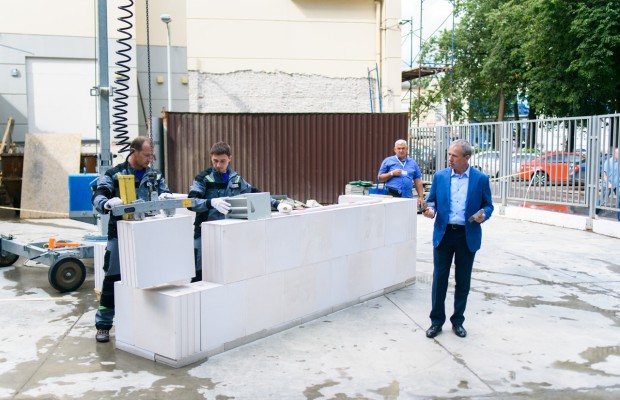